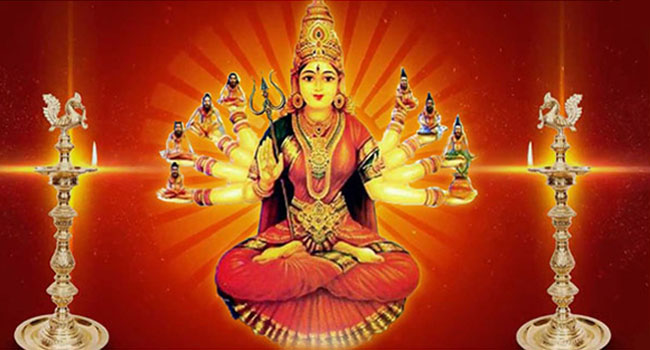 PurePrayer provides best and highly meritorious Pandits for performing Ayush Homam in your homes and offers important Kshetras for performing the Homam. You can consult our astrologers for all your Puja needs and to plan the event well in advance. We offer highly hygienic and sanitized Homa Kuteera or Kshetra destinations to choose for a safe and satisfactory puja. We can conduct the puja through a video call or perform puja at a Kshetra on your behalf and send you a video of the puja.

Pureprayer offers Ayush Homam services at your home, puja mandirs, homa kuteeras, temples or any location of your choice. At any of the temples or kshetras our representative will be present all along to guide you from the time of arrival at location. Our package includes the Purohit charges & Puja Samagri.